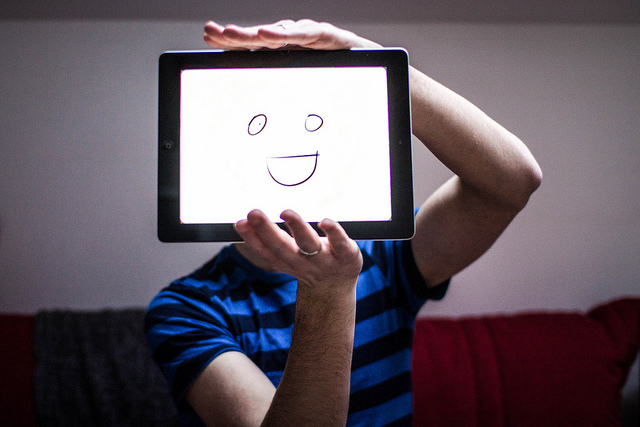 It’s well known that exercise can have a positive effective on your mood so how would you like to give that positive mood a boost? Well a new study has found a simple way to do just that. The trick is to use an enjoyable distraction.

Distractions are quite commonly used to control focus and levels of arousal whilst training but this new study by Gregory Privitera investigated what impact distractions had on the mood of the exerciser after exercising.

The study, published in The Journal of Sports Science and Medicine, looked at 4 different groups:

What was the distraction? In the study the researchers used TV as their distraction, specifically the programme Two and a Half Men. Prior to the study, participants were asked to rate how enjoyable they found that show.  The group who thought it was an enjoyable programme and then watched it whilst they exercised, got an additional mood boost compared to all of the other groups.

Important points to note are that the distraction did not cause a decrease in effort during exercise and there’s also no reason to suggest that the benefits are only limited to just watching TV. It’s possible to use any form of distraction as long as you consider the distraction to be enjoyable.